Here are a few pics of my installation piece in situ, they don’t really do the piece proper justice but you can get the general idea. The rest is here, the audio is available via the post below.

Hot on the heels of Friday’s trumpet spazz out, I managed to get my head together today to build, perform and record the sound element for an installation piece I’m working on. I’m actually physically bringing all the elements together to exhibit this week and will hopefully be able to film or photograph it in some way that communicates is half decently.

In the meantime, and very much a product of the creature known as Erstlaub (it definitely turned out a bit more sinister than intended), here is the soundwork. Built and recorded in one sitting with the G2 and the first time I’ve used my DD20 and RE201 pedals in that context for ages, it felt nice to be back in familiar territory and that I’ve not lost my knack. 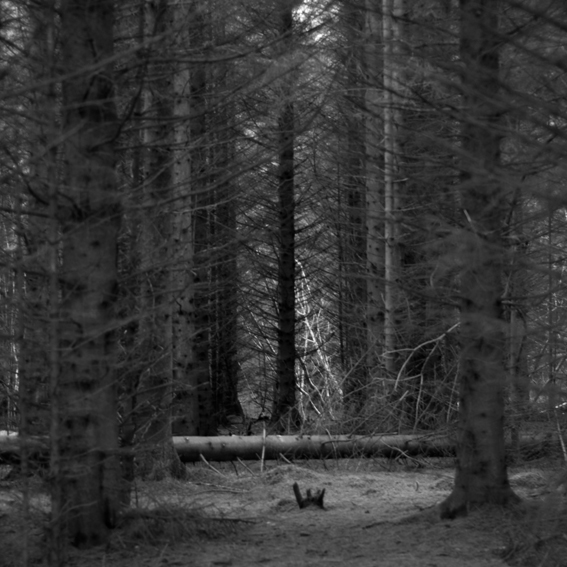 Here is an attempt at explaining the wider project.

“A Mind Divided is a piece that deals with the concept of awareness of time and physical space along with the more psychological and spiritual resonances that environments can hold.

An apparatus was built using two mirrored surfaces fixed at 90 degrees to each other which could be tripod mounted. The apparatus was used in conjunction with a camera to, using the law of refraction, record information from three directions in a single capture.

By reversing this process, the same apparatus is used with a projector to allow the image to be split up and projected as the three discreet elements in different directions. A box that houses the apparatus, and works as a screen, has been conceived and manufactured specifically for this purpose.

The soundtrack has been presented in a neutral form and runs on an asynchronous loop to the visuals in order to randomise the flow and allow viewers to experience their own take on the piece based on the combination of visual and sound components they witness rather than one imposed directly by the artist.”

It’s been a little while since I posted anything, been pretty busy on things for Artschool I suppose, I’m mid project on my first installation piece which I’ll be exhibiting for just one short day this coming Thursday. If it doesn’t descend into a big pile of not workingness and I can find a way to reasonably capture it, I’ll post up later on.

In the meantime, a little curiosity for you I guess. Having had a week of not great sleeping and some more generalised existential angst, I heard something that just sent me off on a bit of a dark tangent. What better way to shout down demons than conjuring up your own? With the moon shining in the window at me, I took up my trumpet, fired up the amp and pedals and pulled this dedication to Diana, goddess of the moon and the hunt, Queen of the Witches out of the dark corners.

It’s credited to D.Fyans as I’m not really sure it belongs to Erstlaub as such, titled Rose Made of Time in tribute to a line from the legendary Alan Moore’s “Moon and Serpent”. 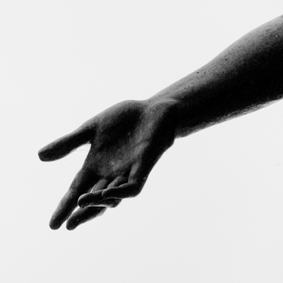 Recorded using my Zoom H4 on its mics pointing at the amp, there’s a bit of live sound, clipping and you can hear me working the pedals on occasion, such things are inevitable with improvised pieces like this I suppose. I’ve not even looked at my trumpet for months so the tuning drifts around all over the place, deal with it. I should probably make a little nod to Supersilent/Arve Henriksen for general influence on this one.