In the name of drawing a line under a series of investigations and extrapolations during July/August, I’ve put together a 39 minute track/album of textural soundwork which is available as a free download. 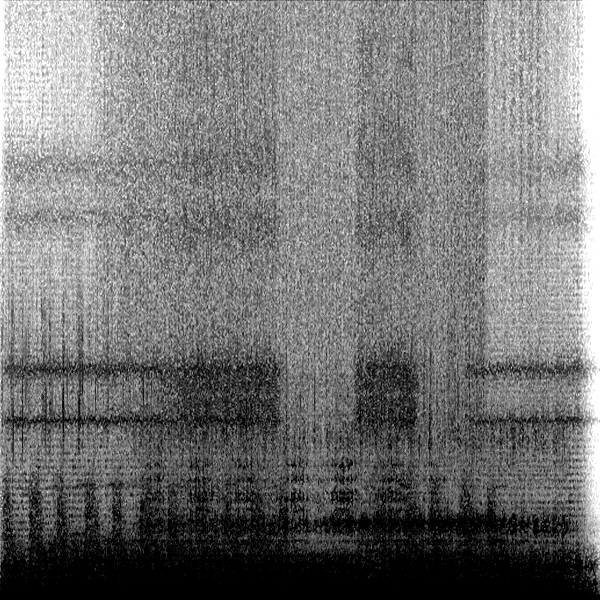 A collated series of pieces written and produced in July/August 2011, thematically constructed as a series of textural sound sculptures portrayed by a fictional broken tape machine focussing on ideas of surface noise, mechanical friction and failing media. The pieces were written and performed using a Nord G2 Modular Synthesizer and recorded/collated in Reaper with no additional processing, effects or editing.”

You can get it entirely free from my site here. A little video taster of one of the movements is available below.